Everyone Deserves A Good Night's Rest.

At Zusin Dental, our sleep dentists make an oral appliance specifically for your mouth to treat sleep apnea in a comfortable and effective way. Oral appliances hold the jaw slightly forward to maintain the open airway by preventing tongue collapse into the back of the throat. 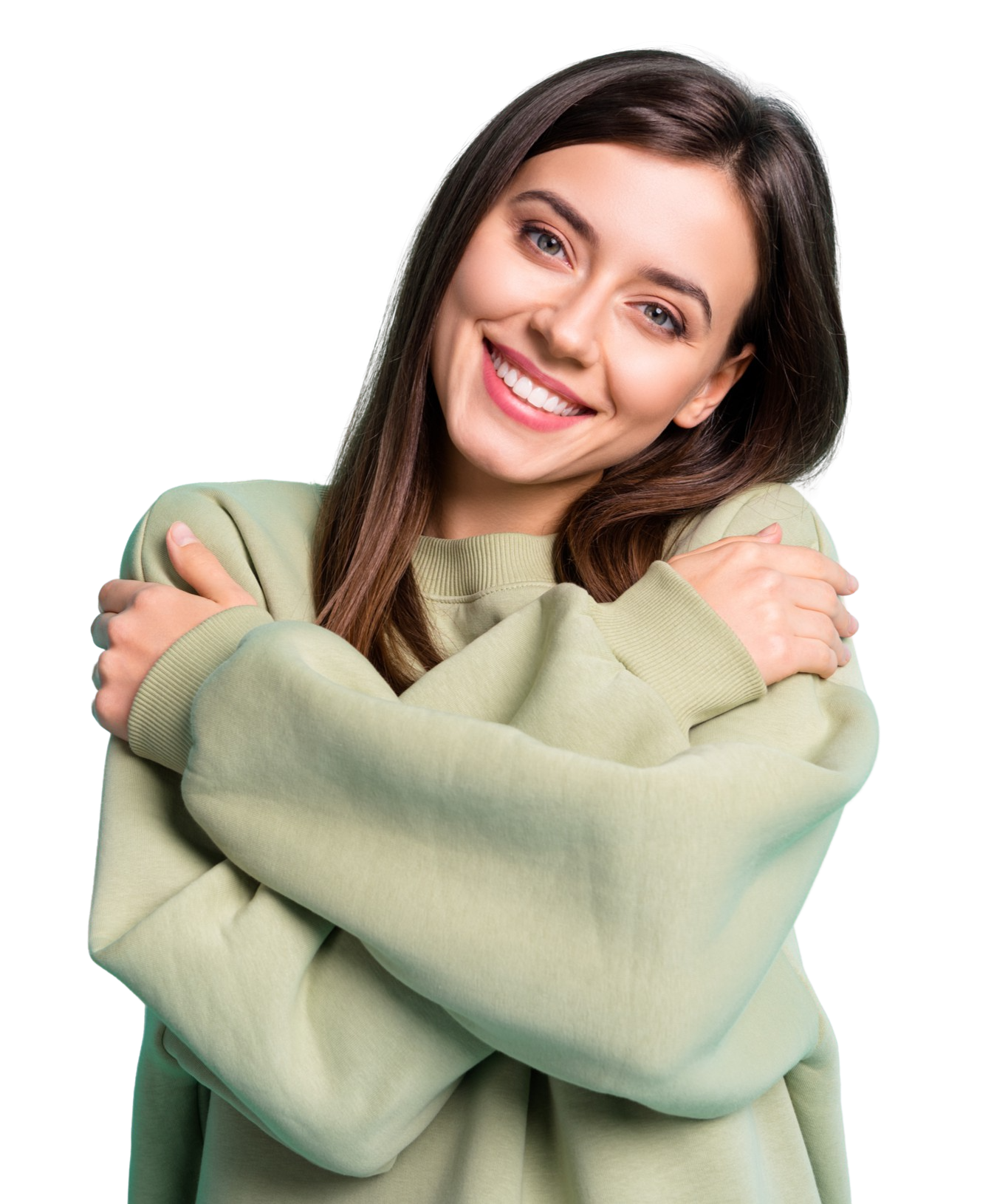 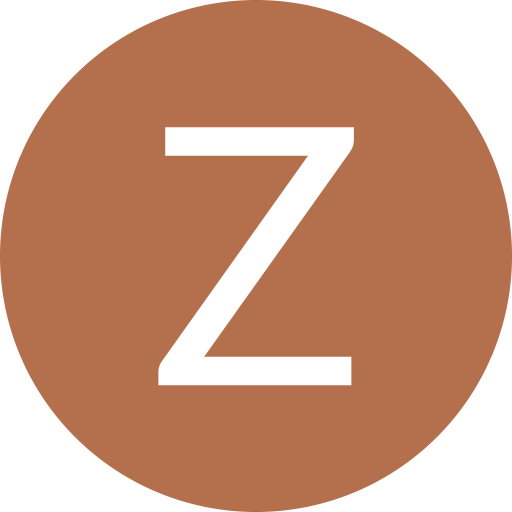 How does sleep apnea occur?

Obstructive sleep apnea (OSA) occurs when the upper airway becomes narrowed or collapses during sleep, preventing some or all of the air from flowing. Certain people may be at a higher risk of developing OSA, such as those who have a large tongue or tonsils, are male, are older, or who are obese.

There are two types of sleep apnea: obstructive and central. Obstructive sleep apnea is by far the most commonly occurring type and it makes up 80% of sleep-disordered breathing cases in the U.S, according to the American Dental Association.

Boris Zusin is an expert in cosmetic and restorative dentistry. He has taken numerous high-level continuing education courses in these areas, and is also an active member of several professional dental organizations.

Lena Zusin is the Registered Dental Hygienist of the practice. Together, Dr. Zusin and Lena work together to ensure that your experience at Zusin Dental is as warm and comfortable as possible.

“Drawing upon our combined skills refined through years of experience and continued education, Lena and I will do everything possible to ensure that your entire dental experience at our office is as good as possible.” 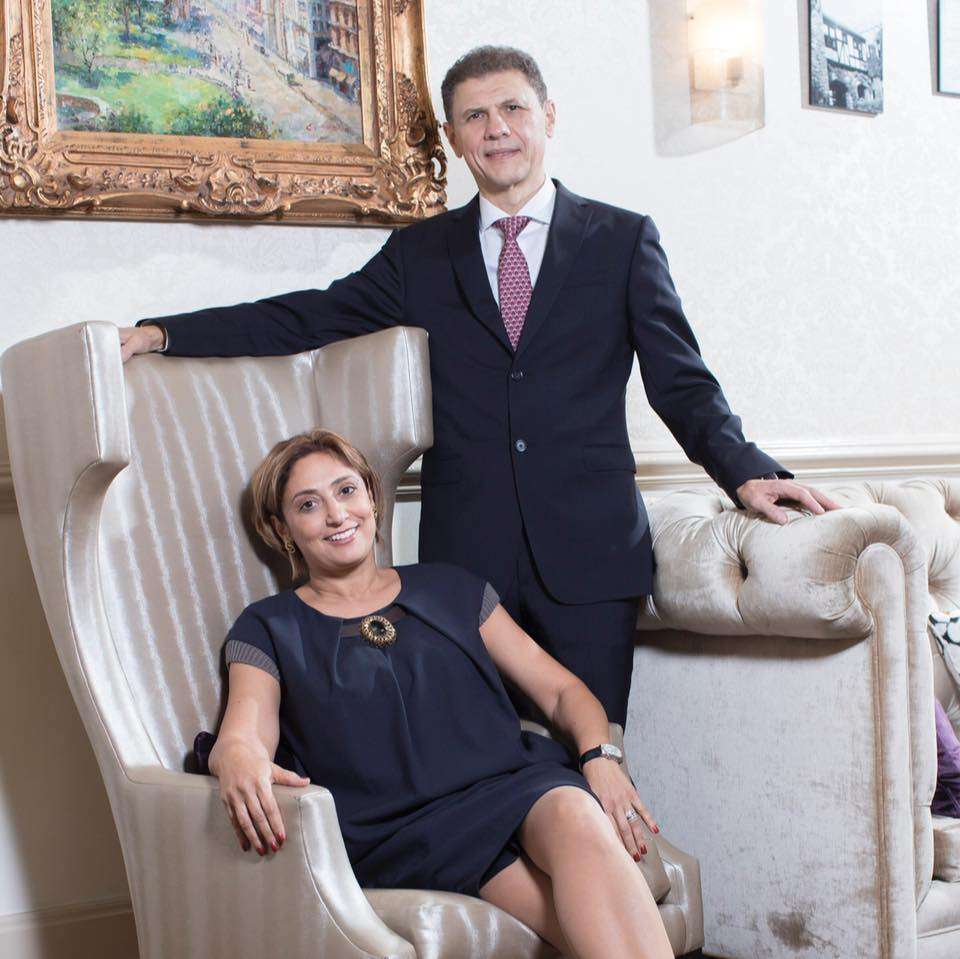 A Gentle Approach To Dentistry

Lena and Dr. Zusin were very accommodating to my work schedule and very gentle and compassionate in the standard of care that they rendered to me, while restoring my teeth. The end results far exceeded any expectations; the pricing was excellent for the quality of work that I received. I would highly recommend them to anyone who is looking for high quality, reasonably priced, compassionate, and accommodating dental care!

Am I a candidate for oral appliance therapy for obstructive sleep apnea?

You may be a candidate for oral appliance therapy if you are experiencing symptoms of obstructive sleep apnea, such as:

Some benefits of oral appliance therapy include:

What can I expect when undergoing sleep apnea treatment with oral appliance therapy at Zusin Dental?

The sleep dentistry process involves a few key steps. The first step is to take an impression of your upper and lower teeth so that a dental lab can produce a perfectly-fitted oral appliance. In most cases, it takes up to two weeks to custom-make sleep apnea oral appliances. Once you have your appliance, Dr. Zusin will check the fit and make minor adjustments as needed. You will start wearing your oral sleep appliance every night from that point on. In some cases, future appointments may be needed to make adjustments.

From crossbite to this gorgeous smile!
(Porcelain Veneers Case)

You will never be treated like a statistic at Zusin Dental.

Fill out our online scheduling form below.

Discuss your concerns with Dr. Zusin and his team.

Getting the right treatment that will change your life forever!

Your Experience Matters To Us

5.0/5.0
 5/5
View Our Testimonials
Knowledge is an understatement when you talk about Dr. Zusin! My family and I have been patients of his for over 20 years. I always feel I am given the best advice and never pressured into any unnecessary treatment.
Faina S.
I tried a couple different dentists in NYC and Zusin Dental is the best. They are thorough, they don't try and upsell you services you don't need, and they offer appointments on Saturday. Good looking office and very convinient location for me to visit. The best cleanng I ever had! Gentle and thorough. Blasting baking soda polisher erased all my stains! Highly recommend them to any and all patients in need of a cleaning!
Gordon T.
Routinely SUPERB level of care, including Dr. Zusin having made himself available for emergent care when needed. The office is always spotlessly clean, the gadgets and tools are super high-tech and there is no waiting at appointment time. Also - and most importantly - pain free dentistry! Would strongly recommend Zusin Dental to anybody.
Anil N.
I have never experienced pain with Dr. Zusin either and his work is always perfect. For a practice in busy Manhattan, their office has a small town feel, very relaxed and personable. Lena is always quick to respond to appointment requests or changes. I highly recommend!
Molly P.
Dr. Zusin is the best dentist! I have been visiting his office for the majority of my life and I would never go somewhere else. He has expertly performed teeth whitening and Invisalign which made my teeth look perfect and then continued to save my teeth when I fell and chipped my two front teeth which lead to porcelain veneers. He is truly an exceptional dentist and extremely knowledgeable, I am so fortunate to have found him!
Sasha S.
The West End office is state of the art and very relaxing. Dr. Zusin and Lana his wife are a great team. No matter the dental problem you will get the best results. I am a very long time patient with them and highly recommend them.
Domingo Q.
My experience has been wonderful. Even during this pandemic, I was able to get great care taken via the internet. So professional and kind. Highly recommended.
Michael L.
My husband and I have been patients for over 10 years and recommend Dr. Zusin to friends on a regular basis. They are great with our young children as well. The office is quiet, clean, and modern, and they frequently update their equipment and practices. We are always happy with their services. They are flexible with scheduling appointments (they do Saturdays!), are fair and reasonable with their billing, and take the time to get know their patient’s needs and preferences.
Emily G.

Make your dental visit as easy as possible.

Ask a question or schedule a consult.

Are you in need of a smile makeover?

Our office has over 25 years of expertise in cosmetic and restorative dentistry. 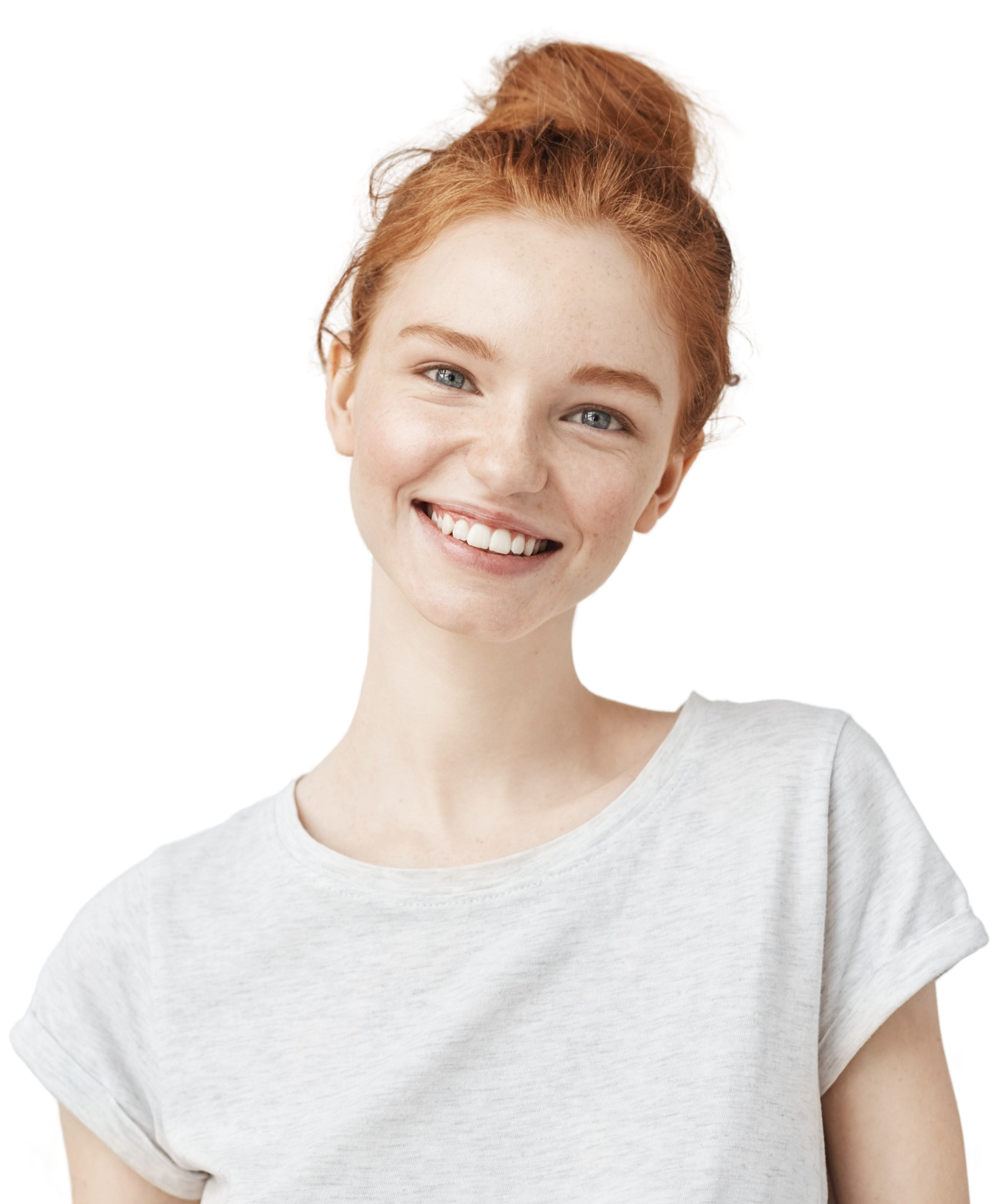